Yvonne Weber studied industrial and process design at the University of Art in Berlin. She works interdisciplinary at the intersection of art and science. Her goal is to describe phenomena of the digital age and to make the virtual tangible. The main theme of her work is in further development of human interaction with computers in everyday life and scientific data to come alive. New interfaces in urban space were proved at the first Media Facades Festival Berlin. The work «Moving Memories» (2008) is concerned with memory and the awareness of a building extended with an interactive facade. With the installation «Movement & Impact» (2009) for the festival 80+1 in Linz she created a massage platform receiving live-bits from the traffic situation at the Gotthard tunnel in Switzerland. Within the Swiss artists-in-labs residency 2010, Weber worked at the Snow and Avalanche Research Institution in Davos. Using weather data from measuring stations, she calculated the geometry of snow crystals and translated them into a 3D snowpack model as tangible sculptures. 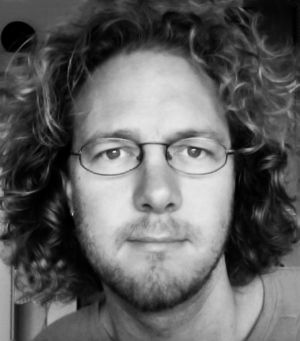 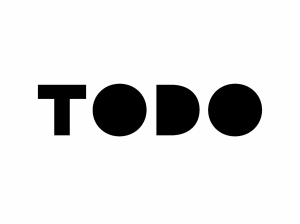